Basically there are three ways to make a cigar moisturizing box:

the Spanish solid wood cigar box, this method is to make the entire cigar box are made of Spanish cedar wood, and finally on the outer surface of the painting, sculpture, mosaic and other decorative; 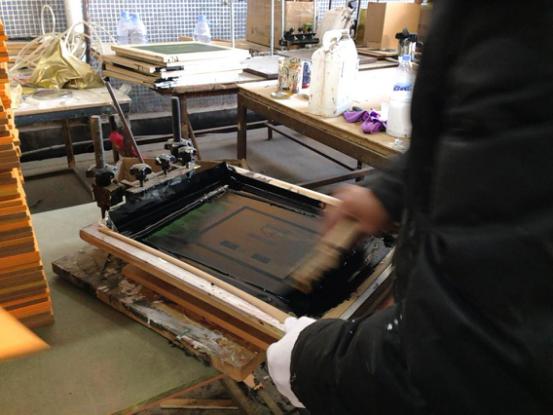 based on hardwood, the box is the most internal use of Spanish cedar veneer as the lining, the main body of the cigar box is hardwood, such as mahogany, cherry, etc..

The general feeling seems to be the best use of all Spanish solid wood cigar box, in fact, otherwise. If it is an ordinary storage cabinet, of course, of course, is full of wood, but the cigar moisturizing box has a very special place is very poor inside and outside humidity. Even if it is used to keep the cigars, cigar box humidity should be maintained at more than 60%, so that the inside of the cigar box is much more humid than the outside, the box will expand the wood, squeeze into the cigar box wall. This extrusion will cause cracks or deformation of the cigar box cover. Because the wood is soft, Spanish cedar solid wood cigar box is more prone to indentation and damage. At the same time, due to the hardness of Spanish cedar is not high, limiting the brightness and durability of the outer paint. 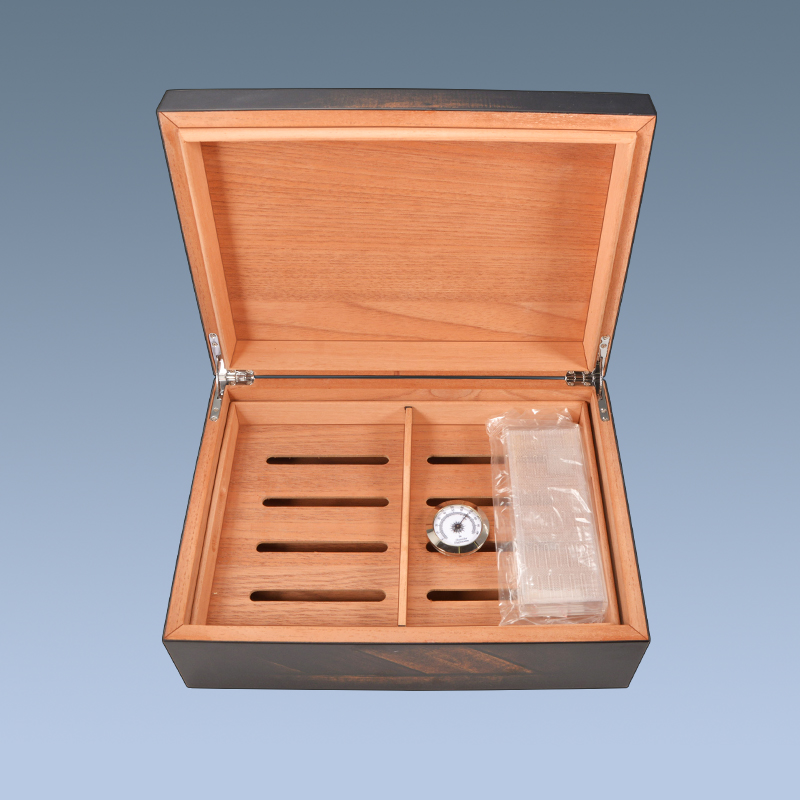 So now the cigar humidor is generally used after two ways, the most widely used, is the most common of the second, the use of medium density fiber board as the main body, the expansion degree is smaller, with the Spanish cedar wood as a storage and a good cigar lining.

The more expensive ones are usually made in third ways: the inner lining of the Spanish cedar veneer, the main body of which is made of hardwood, which makes it easier to paint hard wood, and is also more textured. Another reason is that many of them are expensive.